Abstract: Dilated cardiomyopathy (DCM) is a cardiac disease characterized by dilatation and impaired systolic function of the left or both ventricles. The etiology of DCM is multifactorial, and many different clinical conditions can lead to the phenotype of DCM. During recent years, the pathophysiology of DCM has been under intensive investigation, and, thereby, the knowledge of DCM has increased rapidly. However, the pathophysiological mechanisms, by which morphological modifications eventually result in clinical heart failure, are complex and not yet totally resolved. Better knowledge of the morphological background and disease-originating mechanisms would probably help us to focus early treatment on the right subjects and potentially also develop new treatment options in the affected patients. This study aimed to investigate the pathophysiological origin of DCM from a morphological point of view. Therefore, scanning electron and polarised light microscopic investigations on explanted hearts from DCM patients were carried out to determine the morphology of the endocardium. Tissue samples were taken from 4 male (average age; 72.21/years) and 2 female DCM patients (63.14years). The study population included patients suffering from DCM who were listed on transplant waiting lists while being clinically categorized as stage NYHA III-IV. Patients‘ hearts were explanted for cardiac transplantation and the explanted hearts were examined by scanning electron microscopy and polarised light microscopic investigations. The endocardial layer was partially desquamated from the basement membrane and showed isolated island-like cell formations. Areas of loosened cells connected to each other and to the basement membrane, abrasion of the endothelial cells, formation of filiform and lamellar Lambl’s excrescences, locally well-defined elevations above the intact endothelium, calcium deposits and hyperplasia of collagen fibers were detected. There were also formations resembling fungal micelles 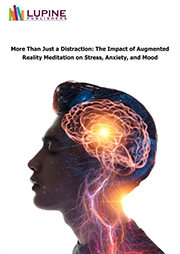 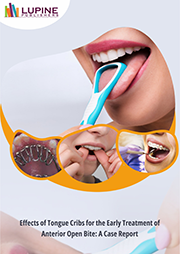 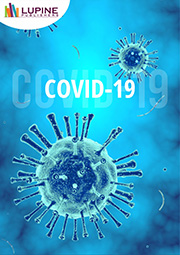 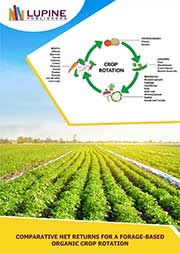 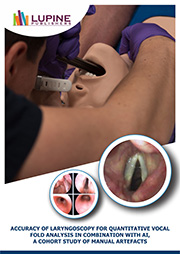 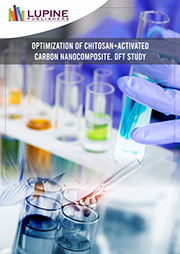 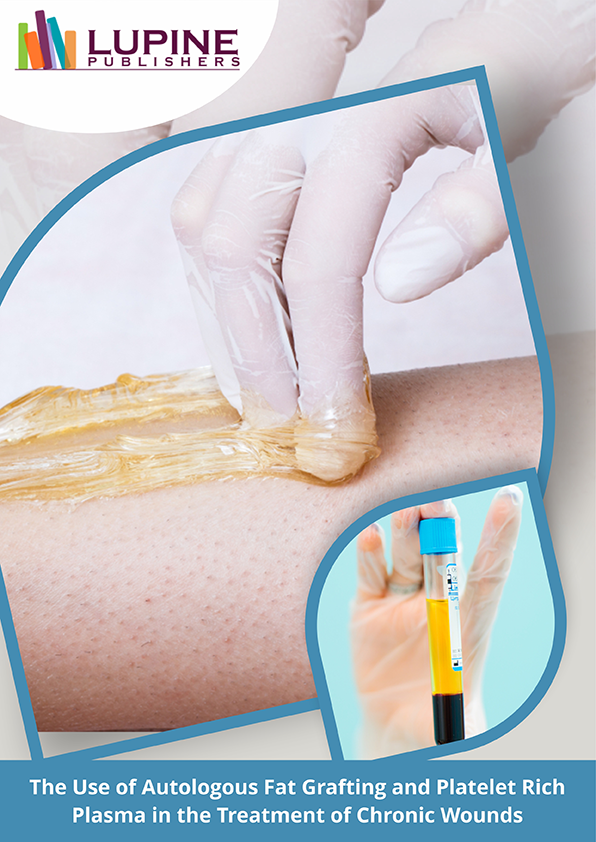 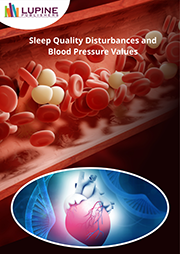 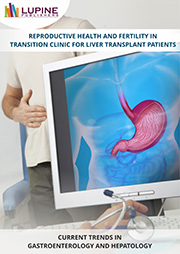 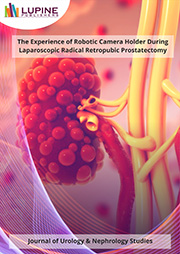